Note: all images are flipped as they are reversed by the video conferencing apps. 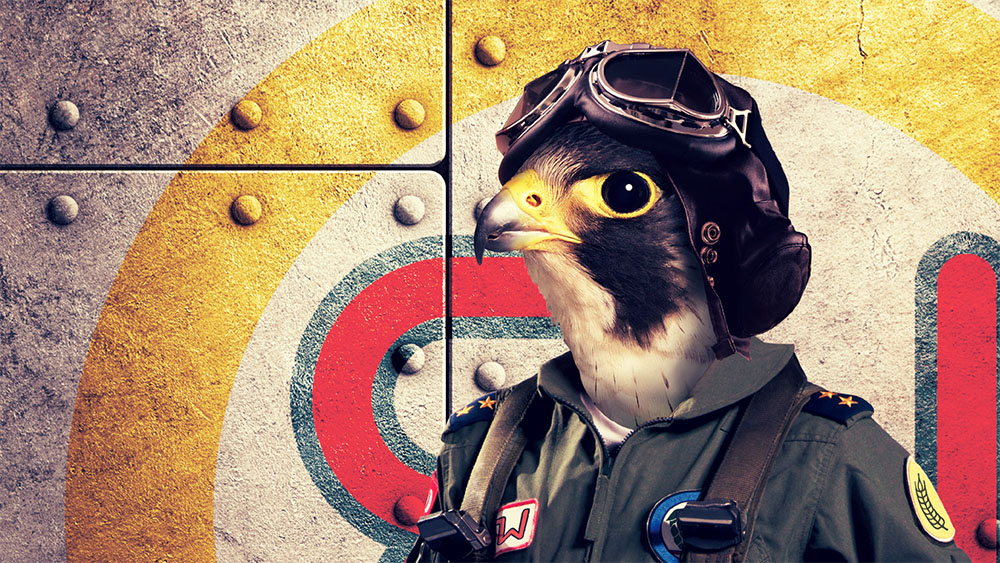 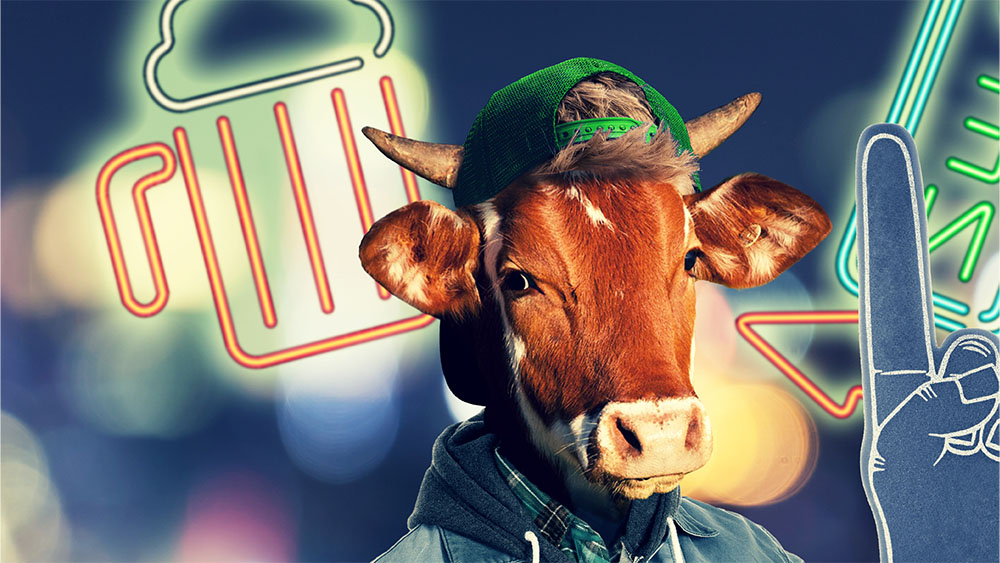 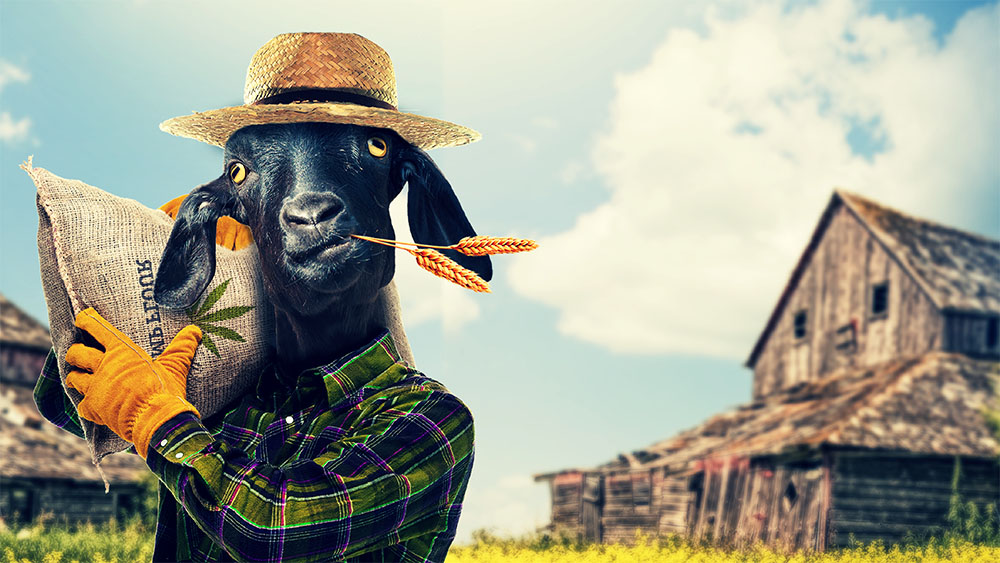 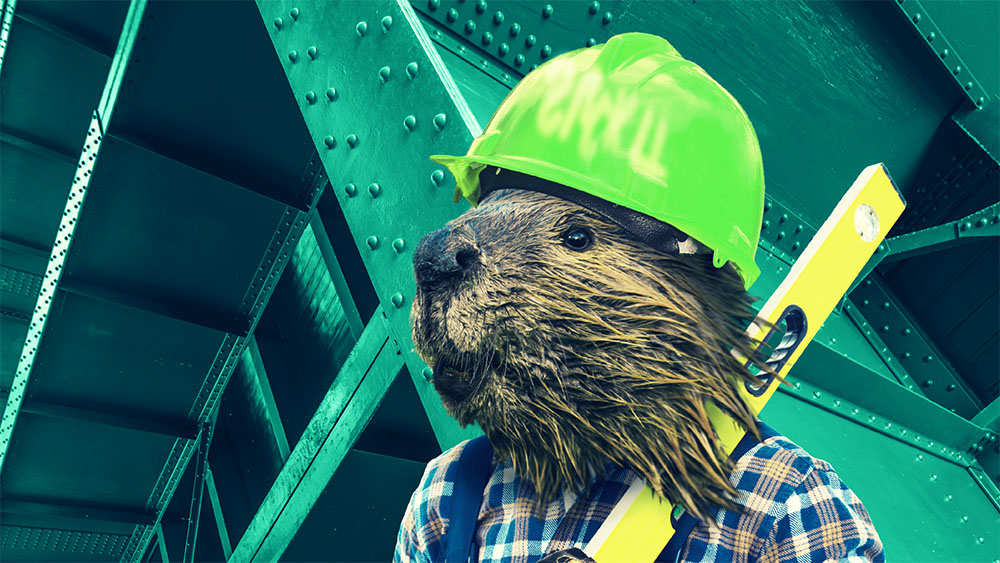 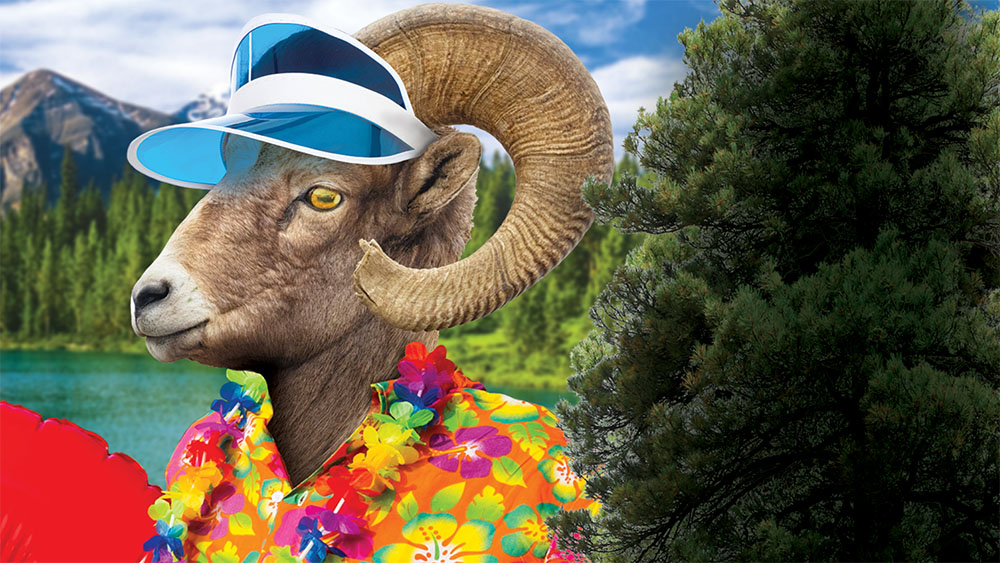 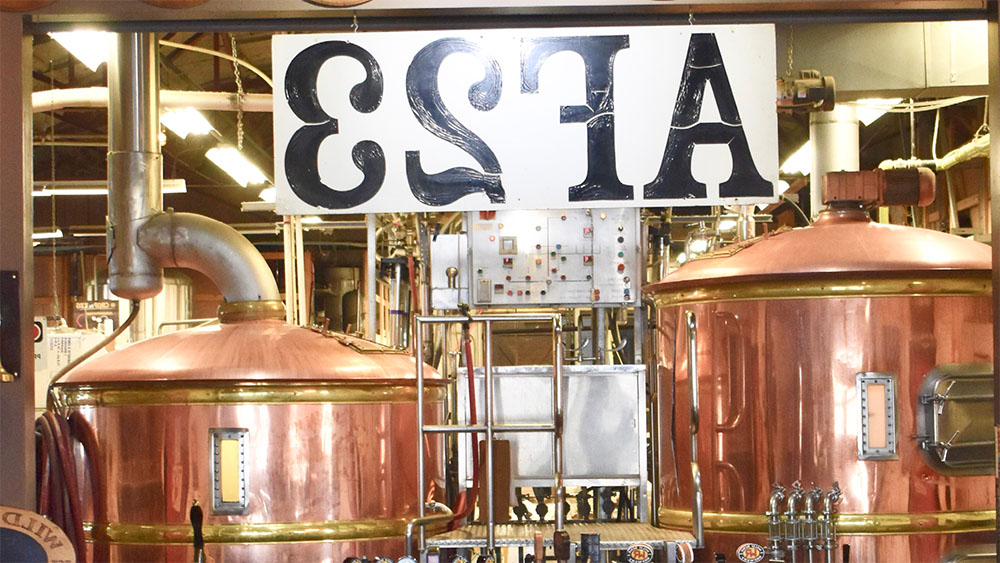 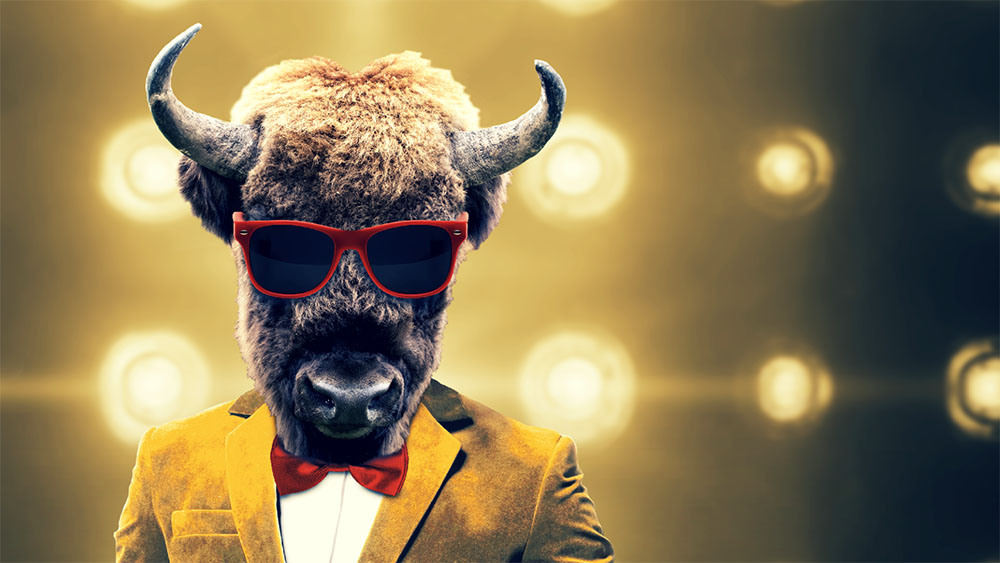 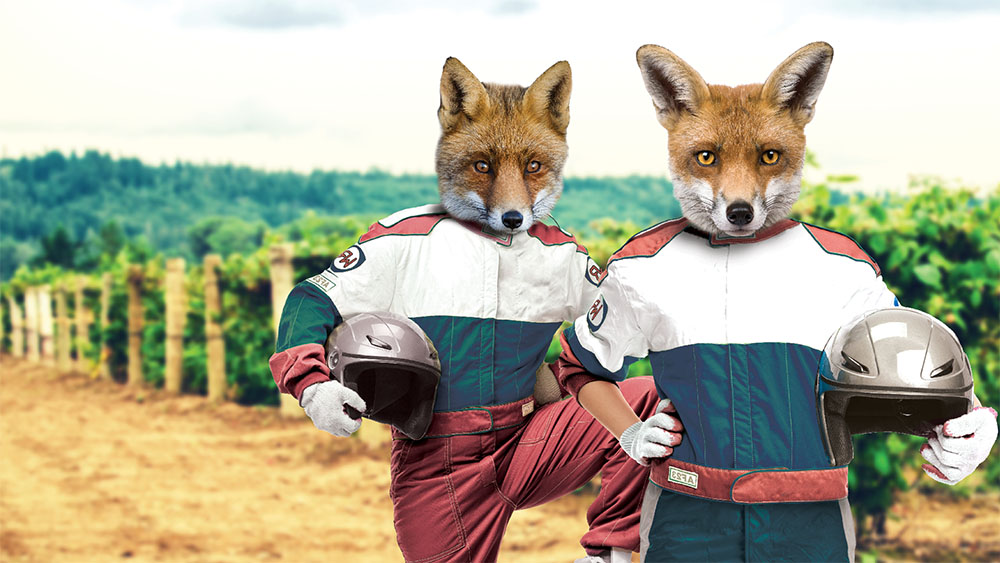 Our tale begins in 1996 with two entrepreneurs and a dream: to free Albertans from the tyranny of boring beer. Alan, Mike, and their enthusiastic investors (and biggest fans) aimed to put Wild Rose Beer in the hands of Albertans, certain it would win their hearts. It did.

Our first decade was one of epic block parties, Ultimate Frisbee tournaments, and adventure races. Kegs of fresh WR Beer abounded at each, delivered in a 1999 Yukon nicknamed “The Pony Express”. With each wild adventure, our community grew.

Only true entrepreneurs would look at a WWII Air Force hangar and see a brewery. In 2006, our enthusiastic tribe donated supplies, picked up their tools and paintbrushes, and converted a 1936 Quonset hut at the Currie Barracks into a microbrewery. Our Taproom, AF23, was born.

More than two decades after Mike and Alan’s dream, Wild Rose Brewery enjoys a new, state-of-the-art facility, world-class brewers, and one of Alberta’s finest craft quality control labs. We’re proud of our award-winning creations, but our history and community make us most proud to be Alberta’s Beer.

HOW DO I KNOW IF MY BEER IS FRESH?

Look for a “packaged on” date. This is THE best way to know how fresh your beer is. To find it, check the packaging carefully. You’ll find the date stamped on the bottom of our cans, or on the neck of every bottle. You’ll also find it on every package. Our sales team monitors the best before dates on products in the market and pulls stale beer off of shelves.

WHERE SHOULD I STORE MY BEER?

The beer in the Brewery is stored cold and is transported cold. So, keep it cool and dark at home too. Beer should be stored away from the light in a cool place.

WHAT IS THE BEST PART ABOUT WORKING IN QC FOR A BREWERY?

We don’t trust our quality to machines alone! We hold weekly taste panels to evaluate our beer before giving it the QC stamp of approval.

HOW DO YOU KNOW YOUR BEER IS FRESH?

Every stage of production is monitored in our QC lab. Our beer is under constant sensory evaluation to monitor the aging process and oxygen levels. Plus, we retain samples from every packaging run for evaluation up to 2 year